Compare Broadband deals and speeds in NZ (what to look for!)

The state of internet in New Zealand has never been better.

But there are a bewildering array of options and acronyms out there. All with varying price tags and features being touted.

So today we’ll take a look at the key things to consider when you’re looking to find a great broadband deal for your home (or business for that matter).

Types of broadband in New Zealand

Okay so first things first – let’s get clear on what all these different names and acronyms actually mean!

Most commonly providing 100 Mbps connections (and now often up to 950 Mbps), Fibre is the gold standard of high speed reliable internet in NZ (and around the World).

As of the time I’m writing this, 168 towns and cities throughout New Zealand have had their fibre infrastructure build completed.

This means that fibre is basically at the front gate of the vast majority of NZ homes and businesses, and just needs to be run into the building once fibre broadband is ordered.

More than 58% of New Zealanders have switched over to this more modern technology, and are enjoying much faster speeds than were possible over the old copper lines - and as this new fibre infrastructure is much more resilient than the aging copper network, most households experience far fewer outages.

This is the best broadband you can get over your existing copper phone lines.

Speeds are usually considerably better than you’d get from ADSL, but are still nowhere near what is available via Fibre internet.

As with ADSL you’re more likely to face similar issues with reliability than you would with Fibre.

The main reasons are that copper lines around the country are aging, and because they are susceptible to weather/water issues. If bad weather hits a region you’ll usually have a swathe of households who lose connectivity due to an outage from downed phone lines, or water getting into wiring where it shouldn’t be.

Across the country line providers such as Chorus and their fleet of service companies are very experienced at fixing such issues, but it’s still a major annoyance for any of us when our beloved internet gets knocked offline!

ADSL is the oldest of the internet technologies still commonly used in New Zealand.

It can provide up to a max of 24Mbps download speed – though in practice it is often quite a bit lower than this.

A variety of contributing factors can cause this, such as distance from your local exchange or cabinet, the age of your copper lines in your house and suburb and so on.

Aside from it’s lower possible download speed, a much lower upload speed also hampers how capable this technology is for families, businesses, and flats.

What is the real-world difference in these faster connections?

So far we’ve covered that Fibre is more reliable, and can offer far greater speeds – but what does this actually mean for us, in the real world?

Loading a single webpage might seem very similar on VDSL or on a Max speed fibre connection – but it’s when you start adding up the activities of a household of internet users all wanting to stream HD and 4K content, play games, download large files, upload files to cloud storage and backups etc that suddenly the capability of high speed Fibre connections comes into it’s own!

In the past on ADSL connections for example, one persons activities downloading or streaming could really negatively impact the internet experience for everyone else in the house – causing their movie to start pausing and buffering, or their Xbox game download to take far longer than it otherwise would for example.

Now with super fast Fibre Max connections running up to 950Mbps, the experience is just so much better in this same situation – a family full of teenagers or a flat full of flatmates can all be downloading/uploading simultaneously and cause no noticeable issues for one another.

Likewise, all the connected devices (often dozens of them!) in a household can go about their automated backups and cloud uploads freely with zero impact to your household’s internet experience. 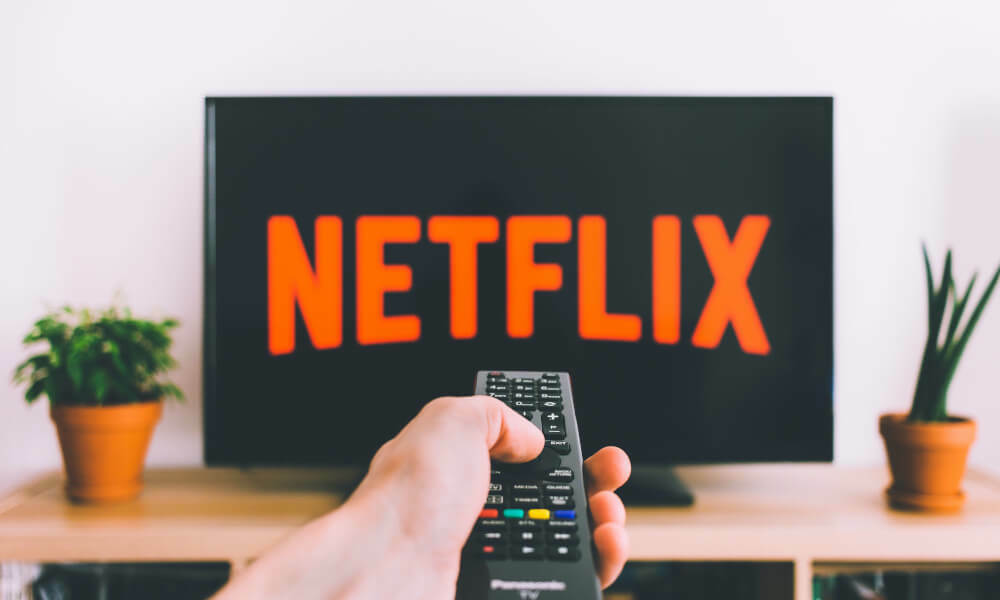 So why exactly is Fibre so much more reliable than most other forms of internet connectivity anyway?

A big part of this is due to the fact that it is all new modern infrastructure that has been rolled out across New Zealand over the last few years.

The copper phoneline network is far far older, and while significant time and money has gone into upgrading it and fixing infrastructure issues over the decades, much of the old stuff remains – from antiquated infrastructure down to the copper wiring in older homes.

Old wiring, which can easily be impacted by bad weather via water getting into it, (or aerial phone lines getting taken down by branches or trees!) mean that during stormy months the level of faults reported to all internet providers skyrockets.

Combine this with the fact that copper lines cannot compete in speed of signal or bandwidth (the amount of data able to be sent/received at the same time), and the writing is on the wall for copper based internet.

The moral of the story here is, if you are in a property that is able to get Fibre, that’s the one you want to go for!

Up until only what feels like a handful of years ago very restrictive datacaps were commonplace for NZ broadband plans from pretty much all providers.

And what a pain in the neck they were!

Usually once you reached your monthly data cap (because you were actually making the most of your internet service!), your connection would either slow to a crawl, or you would have some exorbitant overage charge added to your bill.

Some internet providers are still hanging onto those restrictive data caps, as they can be quite a money spinner. But the way forward is very definitely unlimited.

We’re all moving onto faster and faster connections, and consuming more and more data via all the gaming, streaming, downloading (and uploading / backups etc) that goes on now that we are living in the future!

I wouldn’t have it any other way. The internet is awesome.

Internet providers will usually have a modem/router that they recommend, and that they offer alongside their connectivity plans.

Important things to watch out for when selecting a router are: It’s days may well be numbered (no pun intended) with people using mobile phones and messaging apps for more and more of their communication, but the landline still has a part to play in our daily lives.

In the past a phone line was basically always a fixed copper line wired into your home from the street.

These days copper lines are rapidly disappearing, and instead VoIP phone lines are becoming the norm.

This simply means that your phone essentially plugs into the internet, and calls go over your internet connection - rather than over a dedicated old copper phone line.

Most commonly this means that when you order a voice service from your internet provider, they’ll set up your number on their system, and load the details into your router, so that you can plug your normal home phone into the Phone1 ATA port on the back of the router.

You’ll then be able to make and receive calls as normal - whether those are local or national calls, or international such as calling friends and family in Australia.

If you’re wanting to be able to use the existing old phone ports located around your house, this can be achieved by having the Fibre installer wire up your homes internal copper circuit to your router ATA port.

Don’t worry if that sounds complicated, the installers do this all the time and will know exactly what you’re meaning!

One of the nice benefits of having a VoIP phoneline is that it is portable – you’re no longer tied by the copper line to your homes location.

This means that when you move house, in most cases you’ll be able to simply place a move order with your provider, and pick up the router and connect it to the internet at your new property, and be up and running in no time.

The internet provider market in New Zealand (and around the World for that matter) is fiercely competitive.

There are a couple of juggernaut telco companies in NZ that have billions of dollars behind them to help ensure that their brand is everywhere – but there are now dozens of other providers who are helping keep the options open for consumers, and helping bring about innovation and different ways of doing things.

This can only be good for the consumer, with more options and healthy competition between the providers keeping prices competitive, and quality of service high.

Sometimes you’ll see entertainment or gadget “freebies”, or half price offers designed to entice you to signup (and perhaps gloss over the fact that you might be entering into a long term contract), often with a monthly price that will increase from what you pay at the outset.

It’s definitely a good idea to look beyond that first displayed price so that you fully understand what the actual average price across the term of your contract will be!

Local Support – does it really matter?

Signing up for a broadband plan is actually very straight forward these days, and while most people can get connected quite easily, with the variety of different properties, and devices households are using, some folks are going to run into difficulties regardless of which provider they go with.

Thankfully internet providers are well aware that they need to support their customers to get up and running quickly after signing up – and to provide additional support if they run into any issues in the future.

There are many different types of support offered by internet service providers, with the two most common methods being phone and email support, handled by their call centres.

These call centres are increasingly being outsourced to places such as the Phillipines and India, where annual wages are dramatically lower than in New Zealand.

While these outsourced call centres do provide great cost savings to the internet provider, they are often a point of frustration with customers, who often won’t have considered the support situation when choosing their broadband provider, and only run into a less than ideal support call experience when they most need some help with something.

It’s certainly not the experience of every customer dealing with an outsourced call centre - but I think we have all been in that situation, trying in vain to explain our problem to someone with English as a second language, over a crackly line, and just not getting the level of help that we’re needing.

One of things Voyager prides itself on is our knowledgeable local support team (based in Christchurch and Wellington), who are ready and able to help with even very technical issues at the front line. No script reading found here!

(Oh and we aim to answer every call in closer to 30 seconds than 30 minutes!)