Voyager is proud to announce its support of The David Awards, an organisation dedicated to recognising and celebrating the unsung heroes in small and home businesses across New Zealand.

Launched in 2008, The David Awards seek to acknowledge the small businesses that contribute so much to New Zealand, our communities, and the general business landscape. Often overlooked in favour of much larger companies (much like David as the underdog in his fight against Goliath), small businesses are nonetheless doing incredible things. The David Awards’ mission is to recognise those that are too young, small or different to meet the criteria for mainstream business awards.

Voyager has come on board as a strong supporter in 2021, offering not only support and awareness but also encouragement for small businesses to enter and receive the credit and acknowledgement so many rightly deserve.

“As a telco whose expertise lies in providing the right digital tools to help small businesses succeed, supporting The David Awards is a natural fit,” says Deidre Steyn, Chief Commercial Officer at Voyager. “The team at Voyager understands the struggles, trials, and efforts involved in running a small business, so we feel strongly that these business owners deserve to be recognised and rewarded.”

Awards founder Heather Douglas, herself a long-time small business owner and champion, has designed the awards to embrace few barriers to entry, minimally-exclusive criteria, and a tailored but rigorous judging process.

“Big isn’t necessarily better,” says Heather. “Yay for the little guys - the underdogs - who stand their own against the rest in a continually-evolving business landscape. These entrepreneurial men and women are smart, savvy, nimble, creative, hard-working, focussed and determined. The future of New Zealand’s economy is in great hands when we’ve got them at grassroots.”

Entries for this year’s David Awards are open now, and Voyager encourages all small businesses – including its own extensive customer base – to check out the categories and consider entering. The submission process has been specifically designed to be as simple as possible.

There are a range of great prizes up for grabs, including an opportunity to win luxury getaway accommodation provided by Voyager. Entries close 17th August, with finalists announced in September. Visit The David Awards website to see categories, key dates, learn more about the prizes, and to enter! 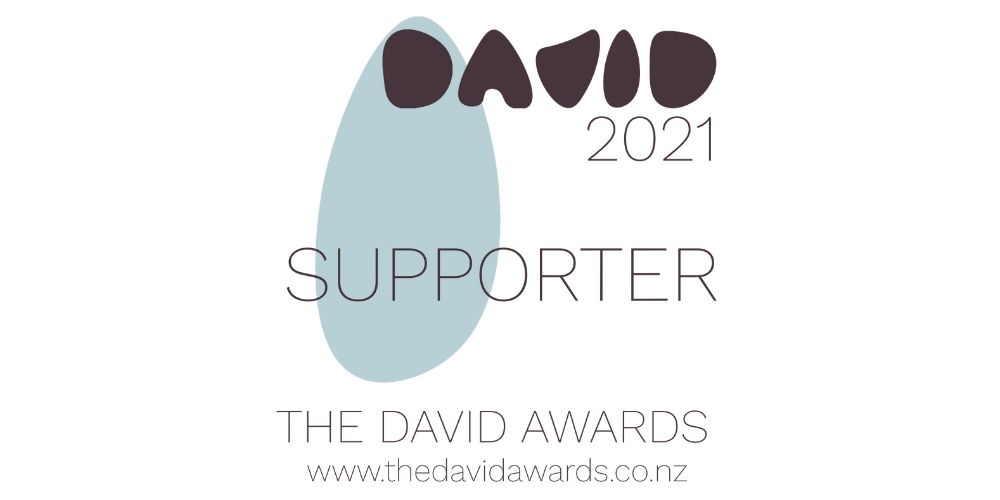